10 of the Most Influential Nurses in History

For Women's History Month, we're featuring 10 famous nurses who changed the course of nursing by breaking racial barriers, reshaping the healthcare landscape, and founding organizations that impacted the world. Some of these nurses are known globally, while others worked on a local basis.

Today, more than 90% of nurses are women. We salute all the hard-working, compassionate, and visionary nurses shaping the future of healthcare. 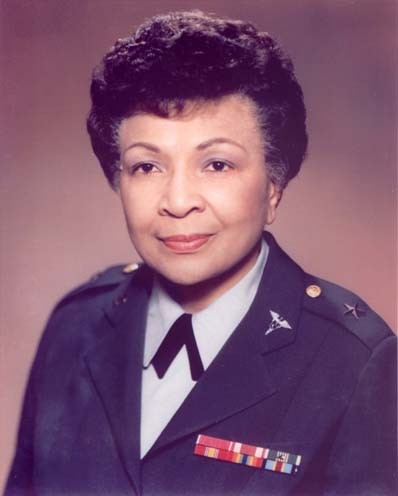 Hazel W. Johnson-Brown (1927-2011) was denied entry to the local nursing school because of her race. Instead, she attended nursing school in New York and enlisted in the army, where she earned multiple promotions. She became director of the Walter Reed Army Institute of Nursing, served as chief nurse of the army hospital in Seoul, and received a promotion to brigadier general and commanded the Army Nurse Corps. As the first Black woman to accomplish these feats, Johnson-Brown holds a place among famous nurses in history.

Mary Breckinridge (1881-1965) was born to wealth, but dedicated her life to nursing the poor after a family tragedy. During the 1918 flu pandemic, she took up nursing in Washington, D.C. tenements. After World War I, she organized a nursing program in war-stricken France. Seeing the need for midwifery and nursing in Appalachia, she founded the Frontier Nursing Service and later opened the Frontier School of Midwifery and Nursing Services, which still functions today. This made her the most famous nurse in Appalachian history.

Florence Nightingale (1820-1910) left behind her wealthy lifestyle to care for soldiers during the Crimean War. Her passion, commitment, and intellectual brilliance empowered her to change the history of nursing. She founded the first nursing school in the world, advocated tirelessly for healthcare reform, and much more. Her belief in healthcare as a right inspired the United Kingdom's National Health Service, truly shaping the history of nursing and healthcare in the U.K. and Europe.

Goldie D. Brangman (1920-2020) was a nurse anesthetist, the co-founder of the school of anesthesia at Harlem Hospital in 1951, and the first African American president of the American Association of Nurse Anesthetists. She was part of the surgical team that operated on Dr. Martin Luther King, Jr. after a 1958 assassination attempt, manually pumping his breathing bag. 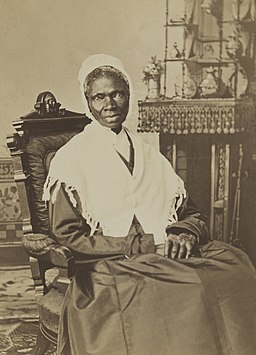 A famous activist, Sojourner Truth (1797-1883) was also an informally trained nurse who, in addition to fighting for abolition and equity, advocated for formal nurse training and education. Her 1844 "Ain't I a Woman" speech demanding equality for women and African Americans made her one of the most famous nurses in history.

Virginia Henderson (1897-1996) shaped nursing education through the application of her Need Theory, which stated the goal of nursing is to enable the patient to achieve independence as quickly as possible. She promoted this theory through her teaching and publications, especially her revision of the "Textbook of the Principles and Practices of Nursing" (1939) and "Basic Principles of Nursing Care" (1972). She also advanced nursing education and research by leading the first nursing literature indexing project. 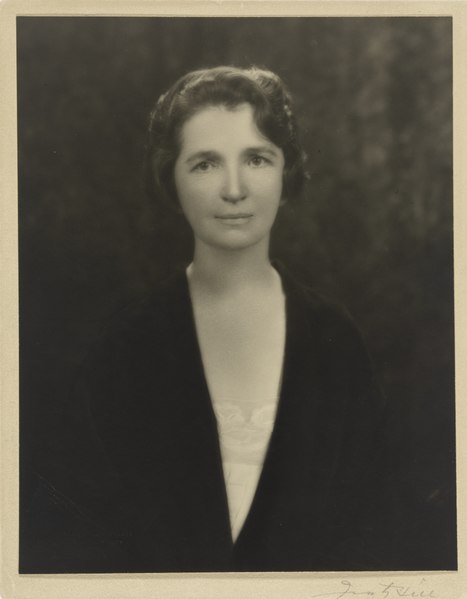 Margaret Sanger (1879-1966) worked as a visiting nurse in New York City's tenements, when it was illegal to prescribe or mail information about birth control. Sanger advocated for access to birth control information and legal contraception, even when she faced criminal prosecution. She founded the American Birth Control League, which became Planned Parenthood, in 1921. Sanger was also instrumental in promoting the development of "the pill," the first oral contraceptive.

Betty Smith Williams was the first African American to graduate from the Frances Payne Bolton School of Nursing at Case Western Reserve University and the first to teach at a college or university in California. In 1971, she co-founded the Council of Black Nurses, Los Angeles, became a founding member of the National Black Nurses Association, and then co-founded and was president of the National Coalition of Ethnic Minority Nurse Associations (NCEMNA).

Clara Barton (1821-1912) had no formal training as a nurse, but is arguably the most famous nurse in U.S. history. When wounded Civil War soldiers flooded makeshift hospitals, Barton started to care for the injured. She then joined the army to care for wounded soldiers at the war front. After the war, Barton went to Europe to recuperate, where she learned about the International Red Cross. Upon returning home, she founded the American Red Cross.

Mary Eliza Mahoney (1845-1926) was the first African American nurse in history to complete official nurse training. In 1879, she changed the history of nursing by graduating from the rigorous New England Hospital for Women and Children's Nursing School, where she previously worked as a janitor and cook. She was one of the first Black members of what became the American Nurses Association and co-founded the National Association of Colored Graduate Nurses (NACGN).