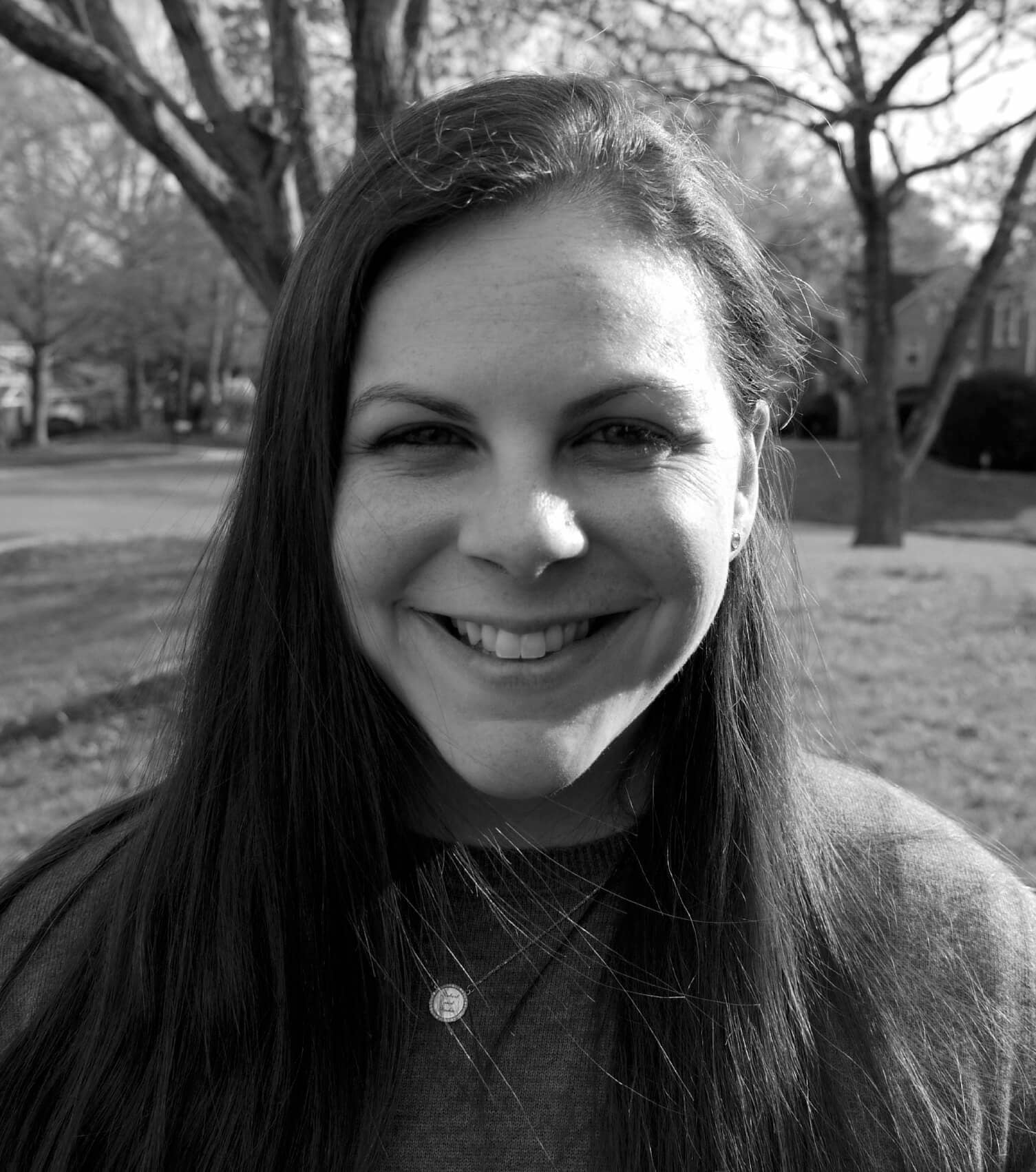 Can nurse practitioners prescribe medication? The answer might seem like a simple "yes," but it can be more complicated. Read this guide to learn more.

You can find plenty of resources about how to become a nurse practitioner. But if you want to learn more about prescriptive authority and how it varies for nurse practitioners, then this guide can fill you in.

How Drugs Are Classified in the United States

The Controlled Substance Act of 1970 classifies drugs into five schedules or categories. The act regulates the creation and manufacturing of various drugs, and it sets the boundaries of who can prescribe certain types of drugs.

The act divides drugs into different schedules based on their potential for harmful use, safety and addiction potential, and their medical applications in the U.S.

Antibiotics, antidepressants, and many other pharmaceuticals fall outside of these categories because they are considered noncontrolled substances. NPs can prescribe these medications, along with other Schedule II-V drugs.

Schedule I drugs fall into the only category that NPs cannot prescribe. That's because the federal government has ruled that they have no accepted medical use in the U.S.

In some states, nurse practitioners can take on more independent responsibilities as they gain experience. For instance, in Missouri, NPs must complete 1,000 hours of clinical experience and 300 hours of preceptorial experience before they can apply for controlled substance authority.

Many NPs have been advocating for full-practice authority across the board. In fact, the American Association of Nurse Practitioners (AANP) has named full-practice authority as one of its main policy issues. The AANP argues that full prescriptive authority improves access to care in underserved communities, makes care delivery more efficient, decreases costs, and protects patient choice.

Recently, some states have temporarily waived NPs' collaborative or supervisory agreements with physicians because of the COVID-19 pandemic. In states like Louisiana, Kentucky, Virginia, and Wisconsin, state boards of nursing have still temporarily suspended these regulatory agreements.

How Are Nurse Practitioners Different From Doctors?

Nurse practitioners and doctors carry out very similar roles, but differences between an NP and a doctor do exist.

The primary difference between these two roles involves the educational pathways and training required. Doctors must complete a bachelor's degree and a doctor of medicine degree. Nurse practitioners also graduate with bachelor's degrees, but instead, they earn a master of science in nursing (MSN) or a doctor of nursing practice (DNP). In addition, doctors participate in a residency while NPs complete a practicum. Residency is longer than NP practicums — several years for doctors compared to 1-2 years for NPs.

Overall, it takes about 10 years to become a fully practicing and licensed doctor. Nurse practitioners can earn their licensure after about six years, although many take longer by gaining experience in their registered nurse career before applying to DNP or MSN programs.

Once they begin carrying out their professional duties, doctors also have more autonomy in their jobs than NPs. They do not need to enter into collaborative or supervisory agreements with other healthcare professionals to prescribe medication, for example. In some states, NPs have full-practice autonomy as well, but several states do place restrictions on nurse practitioners.

What medications can nurse practitioners not prescribe?

When it comes to which medications NPs cannot prescribe, the specifics vary from state to state. For example, in Florida, NPs can only prescribe a seven-day course of Schedule II drugs and cannot prescribe any psychotropic medication to patients under 18 unless they are a certified psychiatric mental health NP.

However, no matter where nurse practitioners live, the federal government bars them from prescribing Schedule I drugs. These come with no medical use and a high potential for misuse, according to the Controlled Substance Act.

In what states can nurse practitioners prescribe narcotics?

Broadly speaking, nurse practitioners can prescribe narcotics. That said, narcotics fall into multiple categories: In fact, Schedule II, III, and V drugs all include narcotics. Individual states set their own mandates for prescriptions when it comes to these different schedules. In a few states — Georgia, Oklahoma, and West Virginia — NPs cannot prescribe Schedule II drugs at all.

Can an NP prescribe Adderall?

Most NPs can prescribe Adderall. Adderall falls into the Schedule II category; although the drug is legal, people can become dependent. In most states, nurse practitioners possess the authority to prescribe Schedule II drugs. However, Georgia, Oklahoma, and West Virginia restrict NPs from doing so. Arkansas requires NPs to enter a collaborative agreement with a physician to prescribe these drugs, and Missouri only allows NPs to prescribe after 1,000 hours of postgraduate experience.

Yes, diagnosis falls within a nurse practitioner's scope of practice. Additionally, NPs meet with patients and assess them independently. They can also develop treatment plans. Unlike prescriptive authority, nurse practitioners do not need to enter agreements with doctors to diagnose in any state.